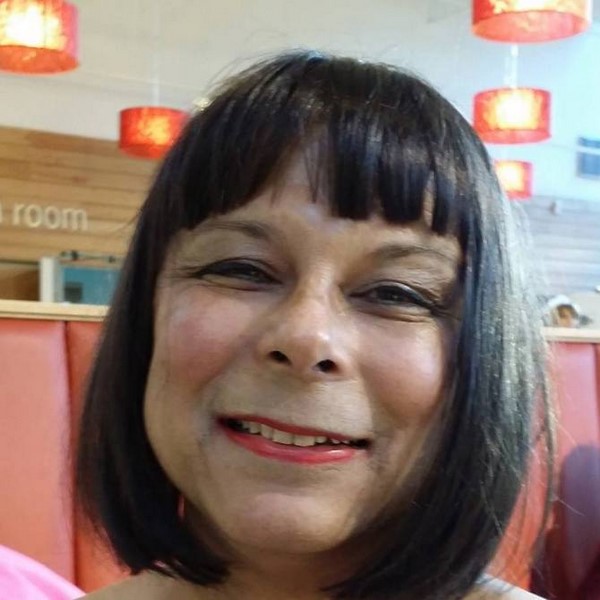 An ex-soldier who became a woman and then switched back warns that children are encouraged to transition too quickly.

Peter Benjamin knows more than most about the realities of transgender life. For several years, he tried living as a woman. Then he had sex-reassignment surgery, realised he had made a mistake and reverted to being a man.

The market researcher, 60, who has a grown-up daughter and son, says living as a woman was making me ill. He is speaking about his experience out of concern for people who, like him, change gender, only to find their lives as isolated and challenging as they were before.

An ex-soldier who became a woman after having gender reassignment surgery admits it was a mistake which was “making me ill”.

Peter Benjamin, 60, is back living as a man but has been unable to reverse sex-reassignment surgery.

Peter Benjamin transitioned to a woman but believes he made a mistake. Photo Credit: Facebook The ex-squaddie, 60, is back living as a man, but can’t reverse the surgery. Photo Credit: FacebookHe began taking hormones from unlicensed vendors and read transgender websites, after starting cross-dressing when he was in his teens.

But after changing gender he started having panic attacks and drinking heavily and realised he wanted to be a man again.

Peter told The Sunday Times: “My anxiety levels were sky-high.

“I was seeing the doctors for all sorts of problems. My drinking was going up because I couldn’t cope any more with being transgender. I just had to get out of it.”

Peter served in the British Army from the age of 16 to 20, but his career ended when he wore a skirt to his barracks after a heavy drinking session.

The transvestite ex-squaddie married three times but was diagnosed with gender dysphoria after his third wife died in 2011.

In 2015, Peter had surgery to remove his male genitalia.

He said the NHS paid a private London hospital £10,000 to operate on him, but his doctor would not recommend him for breast augmentation surgery.

“My drinking was going up because I couldn’t cope any more with being transgender. I just had to get out of it”

But after surgery, he realised he had made a mistake after his son and daughter drove him home and he was left alone.

Peter said: “They took my suitcase upstairs and then my daughter gave me a hug and then they left. That was the only support I had. There was no follow-up psychiatry  nothing.”

He also said he didn’t look much like a woman and struggled to be accepted by female friends.

“I hoped to have more female friends but the opposite happened. I thought, ‘Ladies who lunch, go on holiday, have friends around for coffee,’ but it just didn’t happen.”

The ex-squaddie was also scared bigots would attack him after he transitioned.

Peter said: “It’s easy, isn’t it, being a man? I can just put on a pair of trousers and a top and go out. Being a woman, people ridicule it.

“People were staring. I had to watch my back.”

He added: “Travelling on the train, I’d be absolutely dripping when I came up to London because I was scared I would be attacked or assaulted.

“I’m not scared where I am living, but for a simple thing like leaving for the shops, I’d be having panic attacks.”

Peter said he binned seven bags of women’s clothing, wigs and makeup after deciding to switch back to being a man

But he hasn’t updated a birth certificate issued on August 31, 2016, which said he was born a girl and is now warning that children are encouraged to transition too quickly.

It comes after it was revealed a former psychotherapist at England’s first NHS child gender clinic called for judges to stop children from having hormone-blocking treatment unless it is in their interests.

Peter added: “We’re going to have mental health hospitals full, dealing with these children who have decided that they are not transgender as they grow older.

“The NHS is going to have such a big burden on it over what’s happening. I am so worried.”

Our students have not discovered vaccine for coronavirus

Lady beats her younger sister to death for bed wetting

Funeral cracks up as dead man screams ‘Let me out!’ of...

Shatta Wale drops a hip hop mixtape on his birthday

ABOUT US
TodayNewsGH.com is your news, entertainment, business & finance and political news website. We provide you with the latest breaking news and videos straight from the Ghana.
Contact us: todaynewsgh.com@gmail.com
FOLLOW US
© Newspaper WordPress Theme by TagDiv