Ghanaian dancehall star, Shatta Wale, has switched up the game with something crazy. To celebrate his birthday, Shatta Wale dropped a mixtape titled “Cloud 9”. 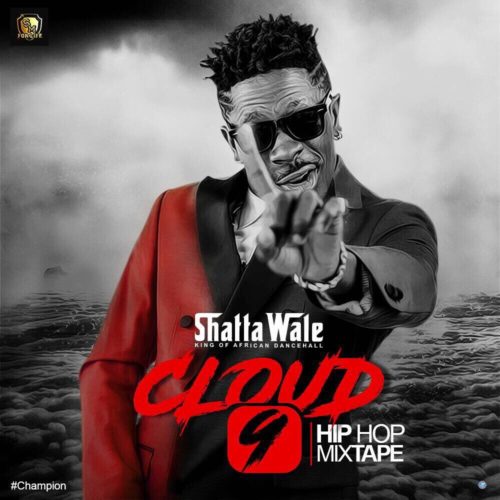 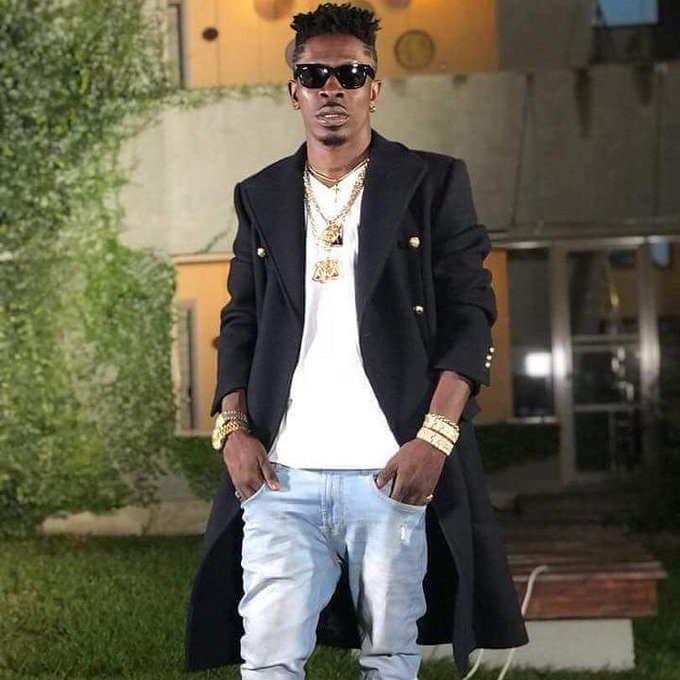 Wow Shatta wale is super talented in Ghana no size. This Cloud 9 is in my brain. HBD to u my nigga @shattawalegh

If it’s not immediately obvious from the tweet above, what makes this mixtape so exciting is the fact that it’s in the hip hop genre. 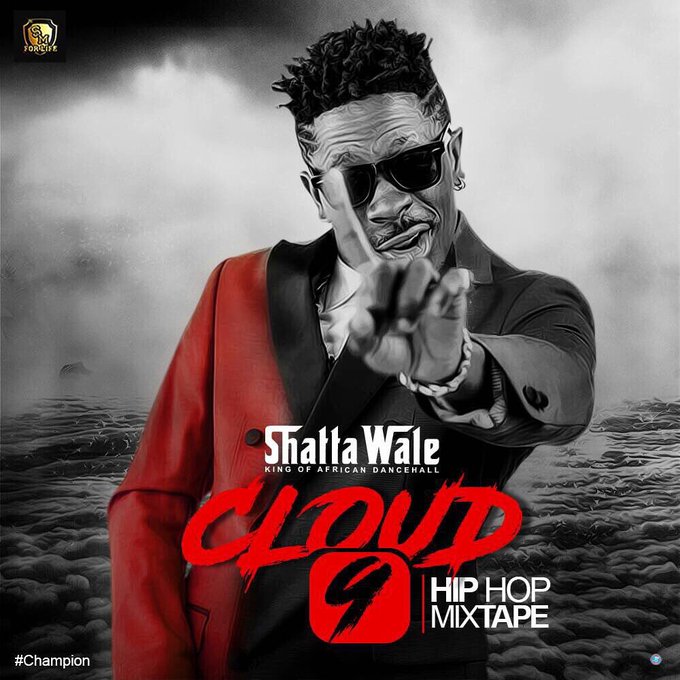 Be the first to hear it #Cloud9mixtapehttps://www.audiomack.com/album/shatta-movement/cloud-9 …

It’s a brave move to make, but Shatta executed this genre switch perfectly. Many of his fans have already fallen in love with the new sound:

The post Shatta Wale drops a hip hop mixtape on his birthday appeared first on AdomOnline.com.

Our students have not discovered vaccine for coronavirus

Lady beats her younger sister to death for bed wetting

Funeral cracks up as dead man screams ‘Let me out!’ of...

Shatta Wale drops a hip hop mixtape on his birthday

ABOUT US
TodayNewsGH.com is your news, entertainment, business & finance and political news website. We provide you with the latest breaking news and videos straight from the Ghana.
Contact us: todaynewsgh.com@gmail.com
FOLLOW US
© Newspaper WordPress Theme by TagDiv